Some decisions have been made. But still, some questions remain.

HardwareSchotte lists it at cheapest EUR 470.

I have decided to go for the nvidia GeForce 6800GT chipset. As c’t points out, the nvidia driver best aids the monitor with interpolating when not playing in the LCDs native resolution (i.e. adding black borders to a 1024×768 resolution and so displaying a 1280×1024 screen, no interpolation required).

make use of the nvidia reference design, main question is about the cooling / the noise you get. I want the card to have a silent fan, or at least a ‚clever‘ fan capable of reducing its rpm, without having to run two additional control panels.

Just where can I find a decent comparison review of 6800GTs (only) ? Has anyone solved that mystery before ?

What about the Gigabyte GV-RX80L256V (ATI 800 XL) – it’s complete passive and is as fast as the 6800GT (http://www1.graphics.tomshardware.com/graphic/20041222/index.html). But you’ll need a good case ventilation….This of course can be done with a bigger, slower and more silent fan. I’m undecided, too… 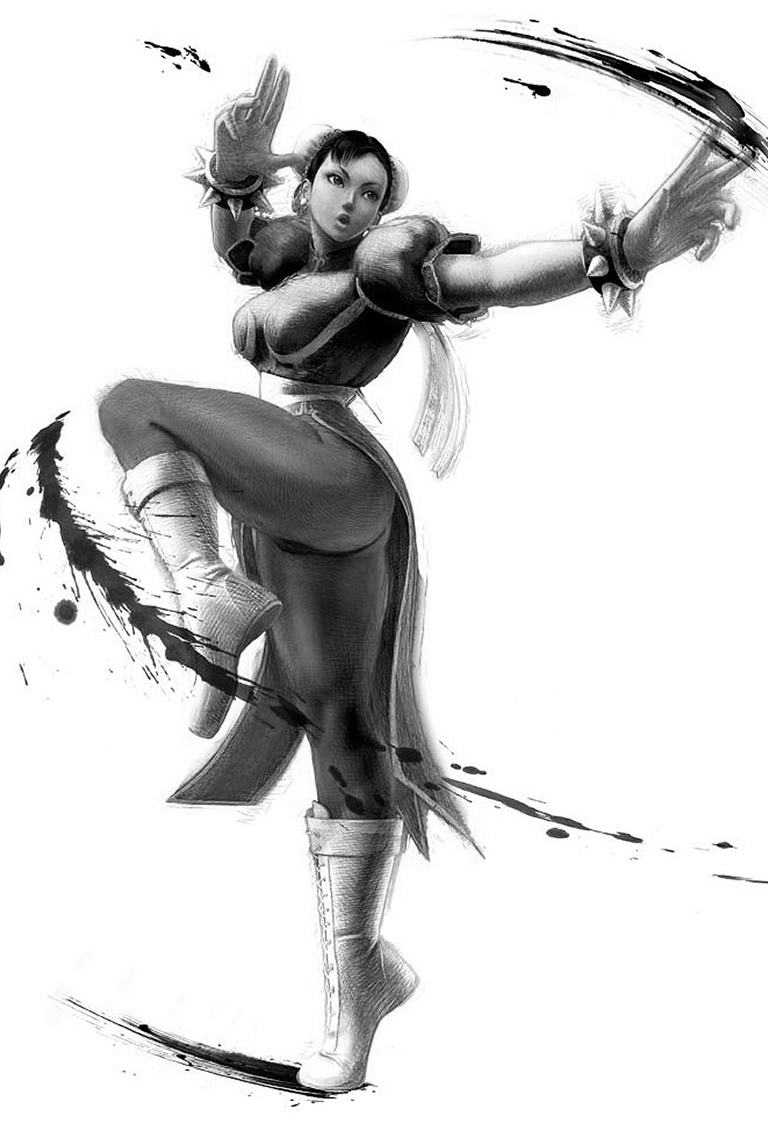